This is different to sections within the layout. 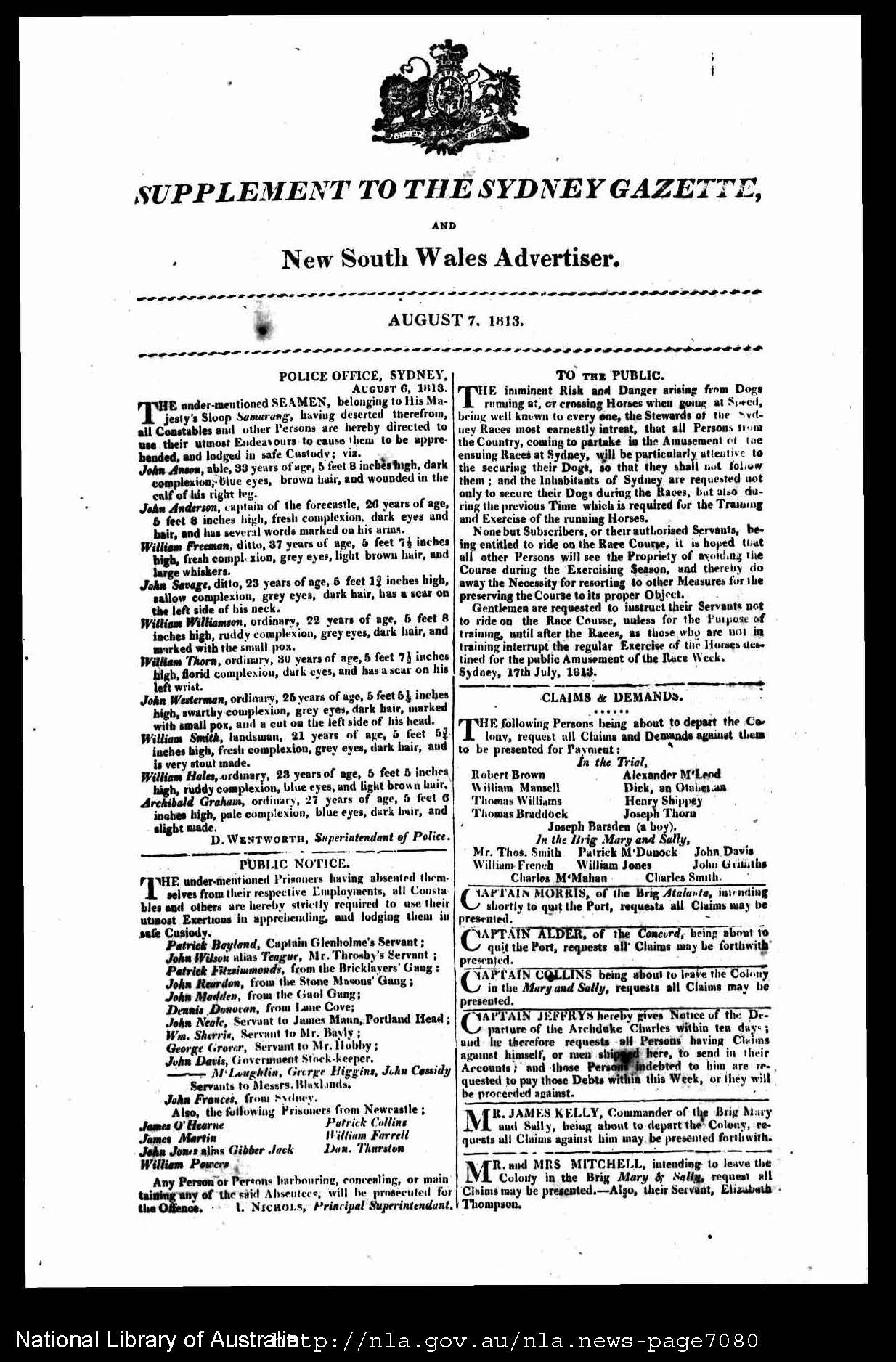 “The Weekly Dispatch not only emphasized its connection to Cook by distributing her portrait as a newspaper supplement but also capitalized on her fame by frequently mentioning her name in advertisements aimed at potential subscribers.” [Easley 2016a, 698]

“He was an associate editor of the Sunday supplement.” [Kwiat, 102]