The term by-line did not come into use until the twentieth century, though writers’ names could be included in the headnote, and the term is occasionally anachronistically applied. Debate about anonymous contributions versus signed articles was rife throughout the nineteenth century: journals such as The Athenaeum and The Saturday Review implemented anonymity as policy until the 1890s, seeing it as “conducive to the public interest” [Tener, 63]. Similar debates were happening elsewhere; for example, when the national daily newspaper El Universal was established in Mexico in 1888, signatures were removed in favour of having the newspaper present itself as a unified institution. This might explain why so few of the collections include author information. Journalism was only recognised as a profession in the mid-nineteenth century, and with recognition came subdivisions such as reporter and columnist. Occasional contributors, generally known as “special correspondents” in the Anglophone press, also played an important role.

Writers’ names within the newspaper layout

Example of printed names in The Tasmanian, 21 September 1889: 7. Each department has one dedicated pen-name (Jason for Aquatic Notes, Kuklos for Cycling Notes, and Kaeda for Fox Terrier Notes) under which all news items are published. Trove.

“The headnote introduces the name pointedly though neatly, and no one else among the Morning Post’s contributors of verse at this period seems to have used it, in relation to ‘Sappho’ or otherwise, although pen names of the same kind were much in evidence.” [Landon, 395-96]

“Under her usual byline, Greville‘s article for The Graphic describing this event competed with more substantial articles in London’s Morning Post, Times, and Daily News; her article nonetheless reveals her importance as a writer, at least in terms of what she called fashionable Society (Gentlewoman 108).” [Cogdill, 184-85]

“In the 20th century contributors, such as authors/journalists, photographers, illustrators or cartoonists, are explicitly marked in the article whereas historical newspapers do very rarely mention the actual writer.” [Europeana Newspapers, 21]

“It is true that newspaper writers were compelled to devote their time, energy, and interest to the loud and ephemeral demands of the city room; and while, at first glance, this atmosphere may seem stifling, it was actually a richly rewarding and fertile one for the men who were to lead the revolt against the ideals of the genteel tradition.” [Kwiat, 99]

“These sentiments, espoused by the regular Daily Mail columnist, known only as Lady Charlotte in 1896 as part of her ‘Woman’s Realm’ feature, epitomize the flagrant contradictions afforded to professional women towards the close of the nineteenth century.” [Hunt, 130]

“He was an owner, editor, and featured contributor of the Buffalo Express.” [Branch, 584]

“The word ‘journalist’ retained negative connotations from the previous century as a partisan hack employed by a patron or political party.” [DNCJ, MR, 326]

“For Stead, however, often considered the father of investigative journalism, this must have been truly what a journalist was supposed to do: he not only investigated the injustice he wanted to uncover, he also became involved.” [Demoor 2013, para. 13]

“Slender of means but sanguine of temperament, Wilfrid worked as a journalist and editor, and the couple began a hectic period of production, both literary and familial.” [Gray, 148]

“The reporter should be seen as a subset within the developing profession of journalism, and a result of the division of labour within this new occupation.” [DNCJ, MaT, 536]

“The controversy over the refusal to allow a reporter from the Women’s Penny Paper into the parliamentary press gallery in 1890 offers a useful illustration of the ways in which women used journalism to attempt to access and participate in the political sphere in practical and symbolic ways.” [DiCenzo, para. 3]

“It was two years and more before Crane was again working for a newspaper; and it was several more years before, as a war correspondent, he served as a regular staff reporter.” [Kwiat, 106] 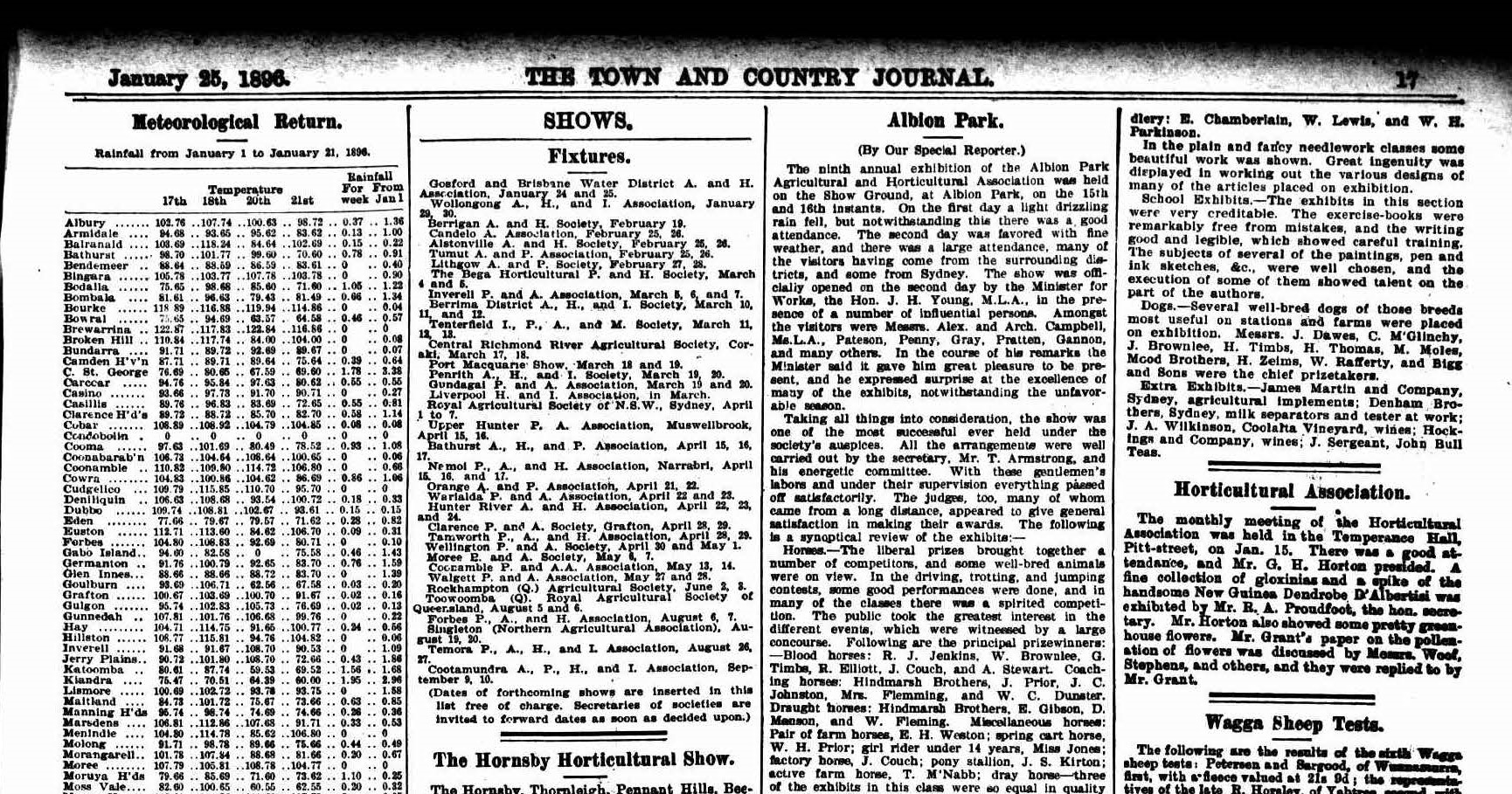 “One of the most prolific contributors was Thomas L. Masson. Whilst working as a travelling salesman in New York, Masson submitted jokes and humorous essays to Life, one of the period’s most successful comic periodicals.” [Nicholson 2012, 280]

“On a sabbatical year in the United Kingdom from 1965 to 1966, he immersed himself in the journalism of the 1860s but was frustrated by the difficulties of ascertaining the location of copies, the lengths of runs, as well as changes in title, editorial staff, contributors, and affiliations of these little-known publications.” [Shattock 2017a, 3-4]

“Although her articles hark back to much earlier ideas of woman’s place, there is an unmistakable air of change on the horizon in the very possibility that woman can stand equal to man, as Lady Charlotte does to some extent in offering her columns, frivolous though they may be, alongside those of male contributors.” [Hunt, 130]

“In the course of time, however, various other poems by Wordsworth have been found in the Morning Post during the period when Coleridge was a recognized contributor, from late 1797 to 1802.” [Landon, 392]