The term “alternate newspaper title” encompasses changes to titles over time. Title changes were very common; these changes might take place owing to a change of editor or publisher, reflect an aspirational change in intended audience, indicate a move from daily to weekly or vice versa, or signal an attempt to broaden readership by widening geographical focus. Where a newspaper changes title, the British Library catalogues the new title separately. Records for title changes are linked to the former title and to the continuation title (where this exists). For digitisation, however, they bring these titles together as one set. Each title and title change is given a unique ID number which is included in the metadata for scanned newspapers. In Delpher, when a newspaper title changes, it will be given a new ID in the catalogue. In Trove, the decision whether to digitise the change in title as a new publication mirrors curatorial changes by the National Library of Australia for its physical collection. 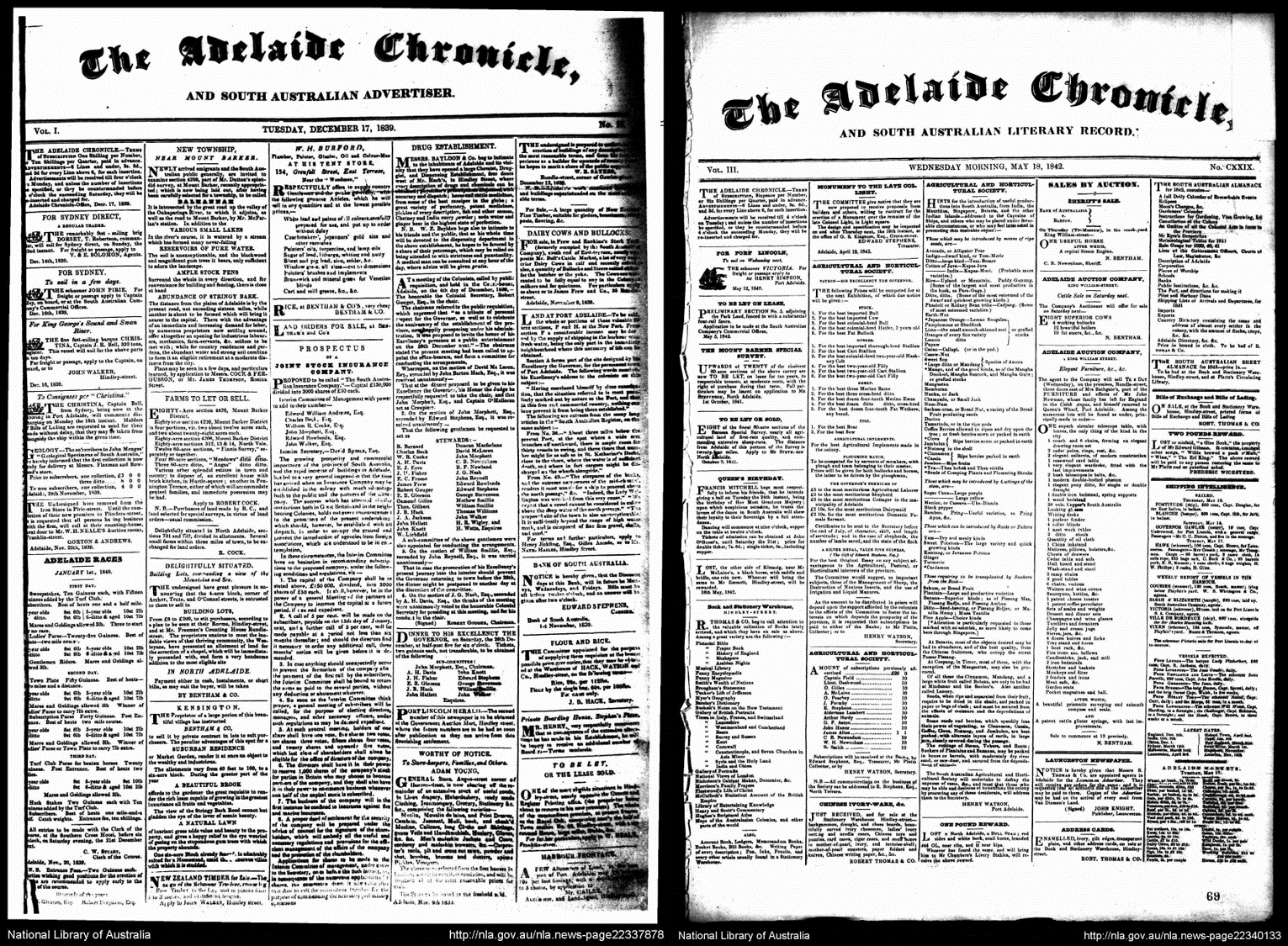 “Title changes can also reflect the consolidation of a journal within a particular niche market, such as the London, Provincial, and Colonial Press News: A Literary and Business Journal which eventually dropped the subtitle as it specialized solely on the press trade.” [DNCJ, MBT, 631]

“Newspaper ‘record sets,’ or groups of related records, typically involve more titles and corresponding records than those for other serials, due to the proliferation of title changes and related editions. Quite often a newspaper cataloger will sketch out the record set to create a diagram of related titles.” [Sagendorf and Moore, 26]

“The paper continued as a weekly in the twentieth century, undergoing a third and last title change to Y Faner before folding after 135 years.” [DNCJ, AGJ, 38]

“If a title change lasts for less than one year, after which it reverts back to its original title, do not consider this to be a major change…” [Sagendorf and Moore, 16]